Where is asbestos found?

Asbestos is a naturally occurring mineral, which was mined and widely used as a composite in a broad range of building materials. It was used was due to its high strength, resistance to heat and chemicals, its ability to be woven into textiles and its low cost, making it superb for fireproofing and insulation. Due to these properties, it was used extensively during large scale house construction from the 1950s through to the mid-1980s, with total prohibition of the material being enforced in only 1999. It was also used, particularly for the lagging of pipes to retain heat and in the form of asbestos cement, prior to 1950.

Any building built before 2000 (houses, factories, offices, schools, hospitals etc) may contain asbestos. Due to the diversity in its application, the risk of various asbestos-containing materials differ immensely. For example, some floor tiles which contain a trace of white asbestos are very low risk, as they are present in a stable plastic make-up which limits the risk of fibre release. However, spray coating made from almost pure blue asbestos is prone to expelling huge numbers of asbestos fibres very easily, and is therefore very high risk. 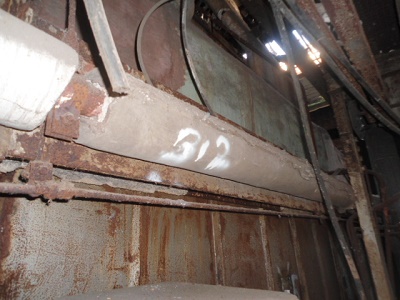 What are the risks associated with asbestos?

When these fibres are inhaled they can cause serious diseases which are responsible for around 4,500 deaths a year in the UK alone. There are four main diseases caused by asbestos: mesothelioma (always fatal), lung cancer (almost always fatal), asbestosis (not always fatal, but very debilitating) and diffuse pleural thickening (not fatal, but can lead to other diseases).

These diseases do not necessarily manifest immediately, but later on in life.  It is therefore important to identify the asbestos around us, make good or remove any that is posing a risk to health, and manage any not posing a risk, and ensure it does not deteriorate to a state where harm may be caused. 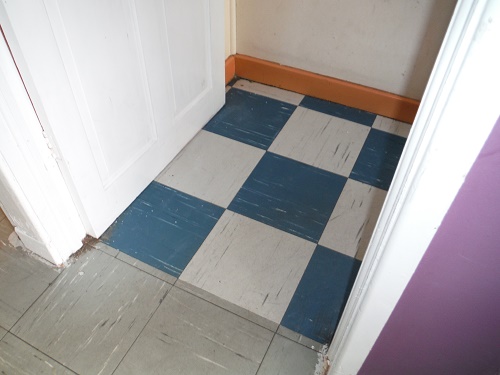